Ndau is not a stablecoin. It is a stateless Buoyant digital currency with a built-in design to act as a store of value. It is less known, as it not conducive to pomp and dump.

Programmable money, like Bitcoin, are available in the market even though the verdict is still out there as to which of the existing cryptocurrencies (if any) qualifies for a digital means of payment, or a digital store of value, or a digital unit of account. Bitcoin is clearly a living proof of an autonomous organization, with no CEO, no CFO, and no board. It went live with a fixed supply and a fixed predetermined monetary policy. The developer and user community has had several disagreements about the direction that the network should take which has resulted in forking the Bitcoin source code.

The fact remains (with its pros and cons) that the fixed supply of 21million Bitcoins cannot be tampered with. The programmed monetary policy allows for new bitcoins to be created only through mining at a fixed rate. This rate is fixed but it decreases as new bitcoins come into circulation and we approach the 21 million supply ceiling. There are proponents and critics to this kind of rigid monetary policy as it has not been tested in economic downturns, in which a flexible monetary policy can have benefits. It definitely sits on the other end of the spectrum from the Quantitative Easing (QE) that Central banks in the Western world have been engaging in after the 2008 Global financial crisis and the 2020 COVID19 induced economic crisis. Devaluation of currencies is a big thorn that is yet another reason that we have been soul searching technological solutions for better stores of value. Data from the Official Data organization and several other sources show that the purchasing power of the almighty US dollar has been dropping precipitously.

Soul searching for programmable money that is enabled by blockchain technology that can mitigate this frightful drop in purchasing power of even the №1 reserve currency is only natural. Can we create a rather autonomous store of value with a tamper-proof and effective monetary policy? The market has not yet decided whether Bitcoin which is stateless and not backed by any real asset, is our Digital Gold alternative. During the recent downturn, Bitcoin and Physical Gold, similar to several traditional financial assets, have not behaved as expected.

One example of a better potential Digital Gold alternative, is the blockchain enabled solution of a stateless Buoyant digital currency, the Ndau. The Ndau (XND) was launched in September of 2018. Its design is to act as a long term store of value and therefore rewards token holders the longer they hold it. Ndau token holders earn Economic Alignment Incentives (EAI) ranging from 4% to 15% based on the number of months of their holdings. 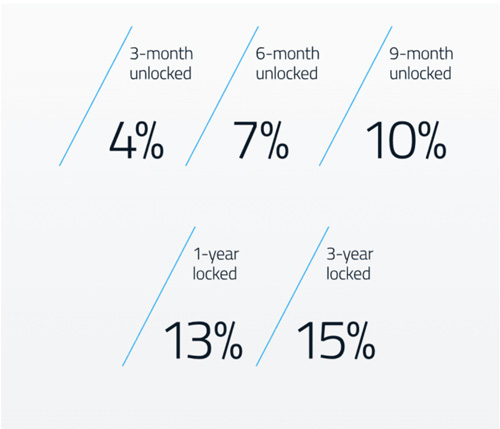 The total supply of Ndau tokens is fixed to 30million and there is a programmed market intervention to maintain price stability every time the price moves more than 5%. The supply of Ndau is increased only when demand increases based on a predetermined price curve.

Ndau is the intellectual child of the Ndau Collective. An anonymous group of early Bitcoin enthusiasts more than 20 leading experts from world-class institutions including MIT, Columbia University, Carnegie Mellon, New York University, University of Chicago, and Goldman Sachs and who specialize in disciplines ranging from economics and monetary policy to cryptography and computer science.

Buoyant : Dictionary definition = able to keep afloat or rise to the top of a liquid or gas.

In virtual currency terms, it means a currency whose value rises and whose downside volatility is mitigated.

Ndau: The name comes from en-dow (endowment). The proceeds from the sale of Ndau tokens are kept in an endowment and invested in other asset classes. The purpose of the endowment is to serve as a source of liquidity to support ndau’s price. The investment decisions are taken by the Blockchain Policy Council (BPC), a group of nine digital delegates continuously elected by ndau holders. The tokens are native the Ndau blockchain which uses a proof of stake consensus mechanism.

The corporate entities behind Ndau are Oneiro, which is backed by COSIMO Ventures. Oneiro received a seed round of $3mil initially and in October 2019, another $5million. At launch, Oneiro sold $15million worth of Ndau Tokens (which means a bit less than 1million tokens).

The recent economic downturn seems to have found Ndau at a fragile point on its journey of adoption and therefore was not able to live up to its design.

At issuance Oneiro placed Ndau tokens at a price of $17.26 during a private sale. The price remained stable for a long time (about one year) and then started rising. By early 2020, it had actually risen close to $22 (27% increase). By mid-February 2020, it seems that the price stabilizing mechanism of the endowment couldn’t cope with the tsunami of liquidation that hit all assets indiscriminately.

This indicates that the endowment was too small to cope with the severe changes in demand. According to their website, the total tokens in circulation had grown to 4.3million. During the worst selloff, the Ndau price dropped just below $6 and by mid-April recovered back to over $11.

Ndau is more actively traded on BitMart launched 2 yrs ago out of the Cayman Islands and with a presence in New York, China, Hong Kong, and Seoul. According to Cointelligence, they are included in the top 20 exchanges by volume. 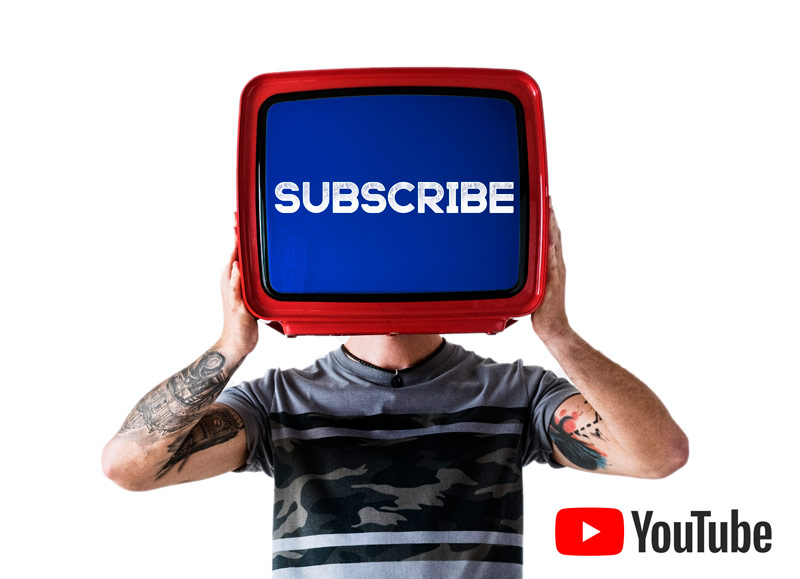 Govtech to Trace, FUD, and the Stockholm Syndrome

Stash the robo-advisor with over $300million in total funding